My story about my father is nearing completion. Here's a synopsis of the story which I hope will help me hone in on a title for the book.

The year is 1939. Australia is on the brink of war. Bede Smith, an talented young dentist from country New South Wales, has his own dreams. He hopes to travel to Canada to take a postgraduate degree. En route, several days into the Pacific crossing, war is declared, throwing his plans into disarray. Not knowing how long the conflict will last, he continues on to Toronto. There, he falls in love with Marg Baggs, a Canadian. He graduates with a Doctorate of Dentistry and marries Marg in Toronto. They return from their honeymoon to the news that Japan has bombed Pearl Harbour. Feeling duty bound, Bede enlists with the Canadian Army and starts military training. Marg is six-months pregnant when Bede is sent to the wilds of northern Ontario to serve the harsh winter at an army prisoner-of-war camp. Their first child, Pat, is just six months old when Bede is posted to England to prepare for combat. While there, he is involved in a motor vehicle accident – hit by a truck. He recovers in time for the invasion of Europe. In August 1944, Bede lands with the Canadian Fourth Armoured Division on Juno Beach in Normandy. The Canadians advance north through the muddy, wet autumn into the brutal winter of 1944-45. Bede serves with a field ambulance team, treating the wounded. He encounters famine and devastation in Belgium and the Netherlands. He just wants to survive to make it home to his wife and daughter. After five and a half years of war, the Allies finally achieve victory in Europe in May, 1945. However, Australia is still at war with Japan, so Bede volunteers for the Pacific. Demobilised, he returns to Canada and is reunited with Marg and Pat. He is training for jungle combat when the Hiroshima bomb is dropped and Japan surrenders.

After the war, Bede brings his young family home to Australia and starts a dental practice in Sydney. He has two more daughters and settles into family life. Marg takes the girls on a long holiday to Canada, but he has to stay back to attend to his patients. Over time, work becomes all-consuming, with the daily commute into the city, leaving no time for holidays. His life is out of balance. With his part-time position teaching young dentistry students Bede realises he can devote his energies to teaching. A position comes up at the Perth Dental Hospital, on the other side of the country, prompting a decision to sell up and leave Sydney.

Bede moves the family to Perth. At the age of 52, he has a new lease on life. Now working regular hours, he has free time to study an arts degree and develop his creative side. He takes the family on a long road trip across the country to see his beloved Australian cricket team play the Ashes Test match in Sydney in 1963. On the way there, he stops in Leeton, where his parents were pioneer settlers. Once back in Perth, all seems rosy. But time is running out for Bede.

My aunt, Joan Smith, passed away in 2107 at the grand age of 95. She was my father, Bede's, younger sister, who outlived Dad by 50 years. Throughout her life she was involved with us all and we miss her terribly. Below is a piece I wrote about Joan in 2014.

Joan Smith, celebrated her 93rd birthday on 6 November 2014– quite an amazing milestone.
Joan was born to Alice and James Smith in Leeton NSW in 1921 and she is the last in her family of that generation. She had a twin brother Kevin and 3 older siblings: Bede, Honora and Noel. At the time of Joan's birth her father, James Smith, was a school principal at the Five Bough School in Leeton. When Joan was 7 the family moved to Sydney.
She has many fascinating memories of Sydney in the 1930s and was an eye witness to the opening of the Sydney Harbour Bridge in 1932. Joan attended Burwood Home Science School, and later went to Miss Hale's Secretarial College. During the war years she worked at Coopers in Concord. Joan remembers the fear that spread through Sydney when the Japanese subs came into the Harbour in 1942. She was so scared she jumped into bed with the family dog for comfort.
Joan went to Europe in 1949 on the first of many overseas trips. She travelled to the UK and then to Ireland to search for her Irish ancestors. On her return to Australia in 1950, Joan's career took her into the exciting work of Sydney radio and a position as the secretary of the General Manager of 2UE.
In 1957 Joan took an overseas appointment with the British Government in Kuching, Sarawak. This was at a time when Malaya was preparing for Independence. While she was working in Kuching she met some future leaders of the region, such as Mr Lee Kwan Yew, when he came to play golf with the British governor at the time. Life in the final days of the British colonial rule in Sarawak was exciting and there was a large ex-pat community to share the experience. Trips up-country into the Sarawak jungle and flights over to Singapore were all part of the scene. Joan even had a pet monkey while she was in Kuching, but of course she could not bring it back to Australia.
She returned to Sydney in 1962 and went back into the world of radio, where she became the secretary to the General Manager of 2GB Macquarie Broadcasting. She was living in Mosman then and caring for her elderly parents. Around that time Joan bought her first car and enjoyed motoring holidays with friends heading off to the Blue Mountains, Canberra and around NSW.
Joan retired from 2GB in 1984. She kept herself busy by catching up with the family in Perth, Queensland and NSW and meeting her many friends from the radio days and from Sarawak. Travel was always on Joan's agenda and included trips to Hong Kong, Singapore, Japan, Europe, UK, Italy, Greece, Canada, USA. Hawaii and Fiji.
Joan moved to Saint Mary's Villas in 2010 and is in good health for her age.
Posted by JayGee at 8:18 PM No comments:

Posted by JayGee at 3:11 AM No comments: 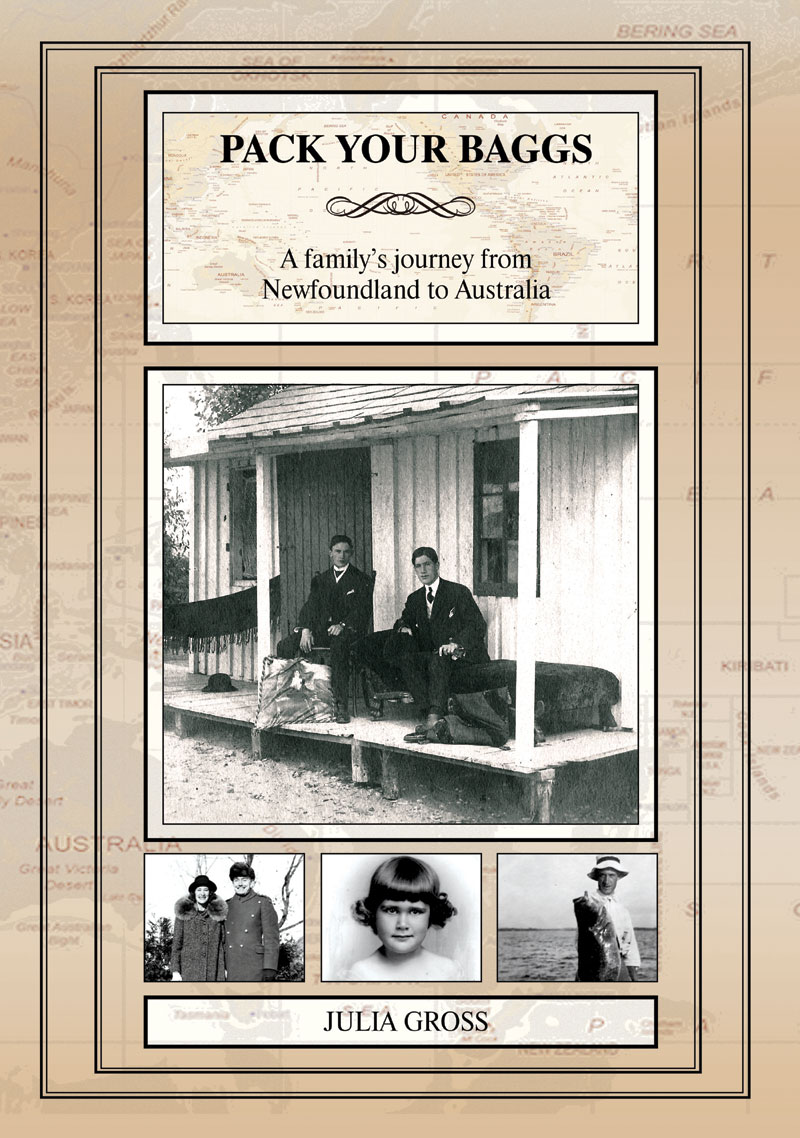 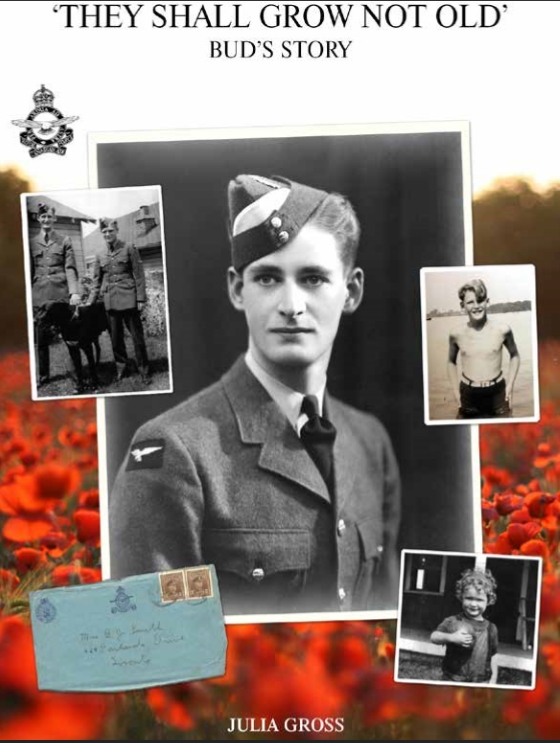